The stated mission is: To expand Democratic influence in public office at the local, state, and federal levels from Central Wisconsin.

The Democratic Party of Wisconsin strives to build an open, just, and strong society, where all people have equal rights and opportunities to live meaningful, secure lives. We work actively for an open, honest, and responsive government.

Wood County is one of the most gerrymandered counties in Wisconsin. The eastern portion of the county is in the 3rd Congressional District and the western portion is in the 7th Congressional District. There are portions of four Assembly Districts in the county; the 69th, the 70th, the 72nd, and the 86th . There are also portions of four State Senate Districts, the 23rd, the 24th,  and the 29th.

Wood County has two major population centers, Marshfield and the Tri-City Area, which includes Wisconsin Rapids, Port Edwards, Nekoosa. The Wood County Democratic Party, in recognition of this situation, has two sets of officers, and county-wide responsibilities and meeting agendas are shared between the two Co-Chairs. 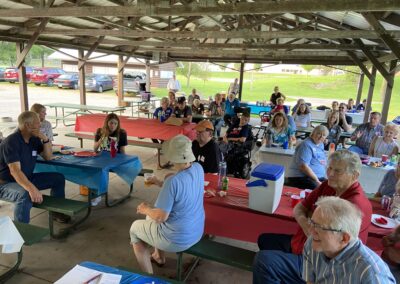 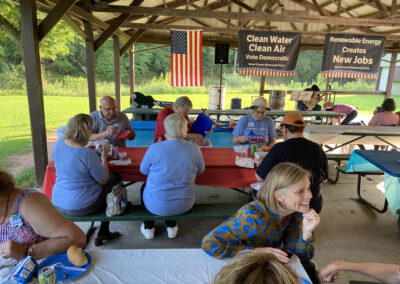 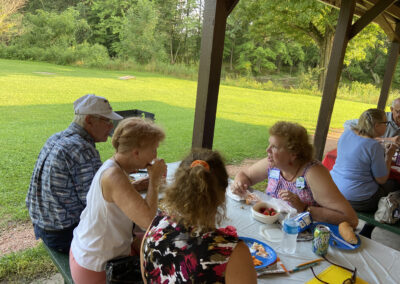 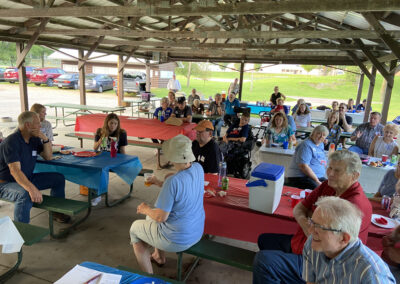